Oh, the power of fear. 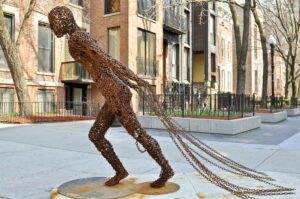 Twenty-five years ago, it was as pervasive in my life as the air I breathed. It formed the welcome mat of every friendship, it was the vehicle that drove me to succeed, and it was the counterfeit glue that held me in bondage to all of life’s “nouns”.

Then Jesus took up residence, threw mountains of debris out of my heart, and tilted my gaze to the unlocked shackles I left dangling around my soul’s wrists and ankles. Their imprisoning power was broken, but I was used to their comfortable restraints over my life. For instance…

There was a time when my pastor asked me to go on a small missions trip, but the fear of leaving home and all that’s familiar hindered my feet from boarding the plane. There was also a time I was unmistakably moved by the Lord to trust Him and give above my normal tithe, but the fear of not meeting bills handcuffed the reach into my purse. Not long after, there was a specific ministry door which opened and needed talents that the Lord had given me, but a fear of failure and disappointing others replayed in my head so often, I never took a single step forward to volunteer. 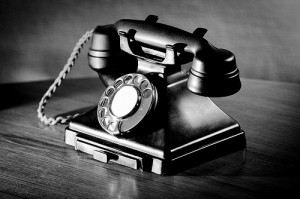 Shamefully, there was even a day when I was afraid to answer my phone when I saw a close friend’s name show up on the caller ID. I was afraid of what they wanted to say, as well as what they might ask of me, so I never answered the call. Fear lied…it would be the last opportunity I actually had to hear her voice. She collapsed in her kitchen the next day and died not long after that.

When you read through the gospels it seems as though Jesus had a multitude of adversaries, enemies and betrayers. Yet, we are told that our enemies are no different; they are not flesh and blood, but Satan himself. And yes, this wicked, rebellious Lucifer looks for flesh and blood instruments to carry out his plans, but he also has a huge arsenal of invisible weaponry: depression, discouragement, hopelessness, worry, fear. You can tell that they are his because John 10:10 tells us that “the thief comes not but to kill, rob and destroy.”

There are two things that you must remember about fear: it always lies and it is not defeated by faith, but by God’s love.

“There is no fear in love; but perfect love casts out fear, because fear involves punishment, and the one who fears is not perfected in love.” 1 John 4:18 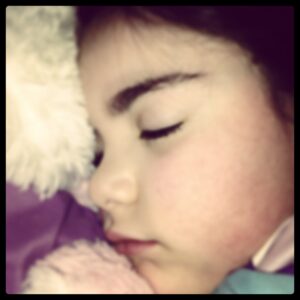 My husband has been gone on a missions trip to Uganda for many days, and my dearest friend recently made her way home after staying with us a week, so my daughter and I are continuing life in an over-sized home for just the two of us. The emptiness of the house amplified my little girl’s loneliness and last night, at midnight, then at two o’clock, then some time around four, she awoke repeatedly in fear. Her six year old waling ran in torrents as she replayed frightful scenarios, so I hugged her as tight as I could. I whispered peaceful prayers in her ears with warfare prayers springing from my heart. She was terrified of poisonous snakes killing her Daddy, never seeing her aunt again, and something about school. When she laid back down, I took all of her favorite stuffed animals and nearly entombed her in them. She had a “fluffy unicorn” on her cheek, Kermit the frog waist deep. and minion slippers at her feet. Then I violated every self-imposed rule and got our puppy to lay at her side. She’d rather hug the dog than eat. Ah…peace.

I made my way back to bed and crawled beneath triple fleece covers…and then another scream came. I’m always shocked how fast I can move in the middle of the night. As I ran back in, stuffed creatures were flying and the dog was running laps in the covers.

“MOMMY!” Came her voice through outstretched arms. “I DON’T WANT ANYTHING BUT YOU TO HOLD ME!”

It was only a matter of minutes before her little body wrapped snug in a Rapunzel night gown fell asleep again. I strategically unwove my arms from her body and decided to make coffee. “She needs to go to school an hour late” I thought. Fear robbed me of sleep, but I wasn’t going to let it ruin her whole day. I sat up and prayed with much more intensity than other mornings.

After I dropped her chatty, happy self off at school for “hat day,” the Lord reminded me…”Shannon, remember when all of your days were filled with fear? Remember your stomach aches, sleeplessness, reckless actions and unwise decisions? Remember the insecurity in your friendships and the impact in your ministry? Where are those fears now?”

I realize that today, He’s fulfilled Psalm 34:4, “I sought the LORD, and he answered me; he delivered me from all my fears.” I realize that I have a Parent, a Father, Who has held me countless days and nights, and remains sleepless in watch over my life without blinking an eye. He even speaks His Word to me and says “whoever listens to Me will dwell safely, and will be secure, without fear of evil.” Prov. 1:33 He hates fear…it torments. He longs to cast it out of His children’s lives and hearts.

Then I found this verse…that pushed me to share.

“Those who fear the LORD are secure; he will be a refuge for their children.” Prov. 14:26 NLT 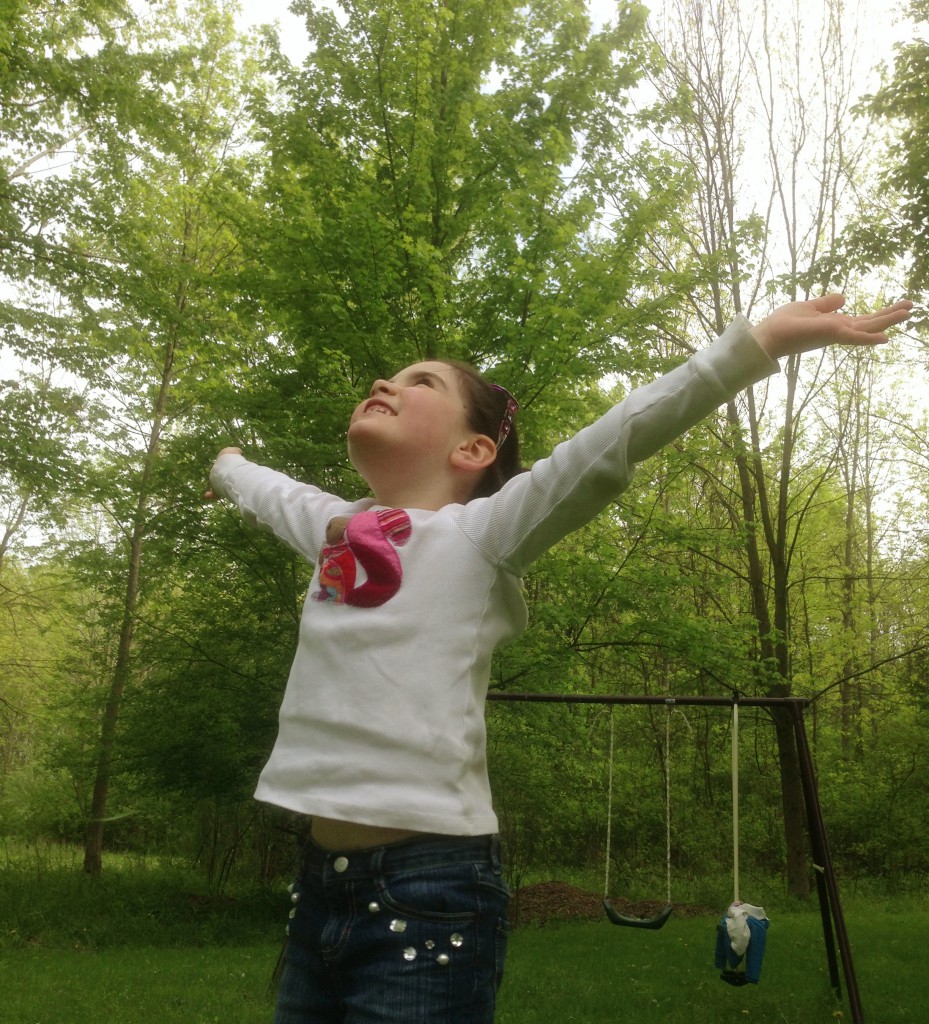 6 thoughts on “Your Father Hates Fear”