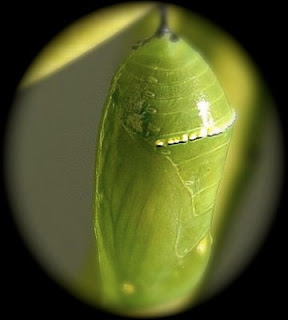 “While He was still speaking, some came from the ruler of the synagogueΓÇÖs house who said, ‘Your daughter is dead. Why trouble the Teacher any further?'” Mark 5:35

When I was about five years old, I remember my mother holding my face in her hands and saying with all seriousness, “Now Shannon, if you can’t separate reality from what you are watching on TV, I’m not going to allow you to watch anymore. You get entirely too upset.”

To this day, my tendency to “hyperfocus” can either serve as a curse or a blessing, depending on the circumstance. But one thing I love to do in my devotional time, is turn my telescopic, microscopic, hyperfocusing optics on the gospels. There’s nothing in them but life and truth and I don’t want to miss it.

In this portion of Mark 5, picture if you will, what it must’ve been like to be Jairus. A Daddy with a love for his little girl that has his heart entwined around her pinky. All she has to do is bat her curly eyelashes over twinkling eyes that reflect his image as she looks up at him, and there is nothing that he wouldn’t do for her. Especially now as her twelve year old body is beginning to die from sickness. As this Daddy has found Jesus and knows that He alone can save her, he leads the Lord as quickly as possible through the stifling crowds towards home. Home…where his heart is breaking and death is standing at his doorstep. Time becomes an enemy. Distance becomes torture. People become obstacles.

Pain has a way of making even the most scatter-minded individual focus. Pain, fear, and sorrow are just a few heart magnets that will pull at your attention like nothing else. Have you ever sought the Lord’s help in prayer like Jairus did in reality? You knew there was no one and nothing else that could come to your rescue, but something in your life was hurting, sorrowing, sick…dying…and needed the Lord to intervene before it was too late. But then word comes. The Lord didn’t seem to get to your need in time. He did not answer; did not arrive on the scene and now it seems hopeless. Maybe the words that echo in your mind are, “______________ is dead. Why trouble the Lord any longer?” 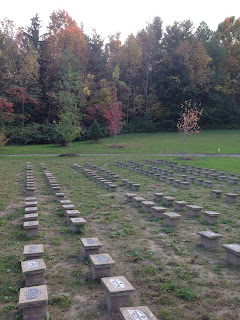 There are times when I have wrongly applied a promise to my circumstance and my heart has been broken by wrong expectations. I’ve come to learn out of it though, that when I hold the Promiser higher than the promise, I will not be moved by outcomes. His character is consistently good and everything He ever has done and will do is steeped in His lovingkindness. And in this portion of the word, when you look at Jesus, He knew that Jairus’ report of death brought hopelessness, fear, and an attack on his faith. How? Because Jesus responds, “Do not be afraid. Only believe.”

If you keep reading, because I don’t want to make you keep reading my words, you’ll see that Jesus had to cast out those who mocked Him and did not believe. It’s what He wants to do in our lives also…remove our thinking that mocks in disbelief. He’ll want to remove whatever and whomever stands and laughs in the face of faith and a heart that has childlike trust and belief. Jesus is life. And His definition of this particular circumstance was that it was “lifeless”, but not dead.

If you have something in your life that you have held onto the Lord’s hand about in prayer…something that you have anxiously been pulling Him to come rescue, heal, change, deliver, or resurrect…do not lose faith. Do not grow frustrated with seeming delays, nor angry at other people that may appear to be getting in the way. You are grasping the hand of the Lifegiver. Deuteronomy 32:39, “Now see that I, even I, am He, And there is no God besides Me; I kill and I make alive.” And if life will bring Him glory and is according to His will, do not be afraid. Do not listen to the scoffers. Do not rehearse the words of those who doubt what Jesus can do and wants to do. Only believe. 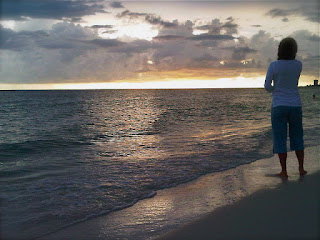 Only believe…read on for yourself!