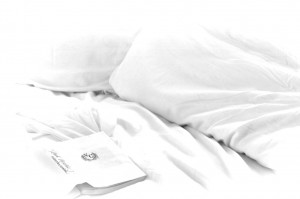 I laid down my book after reading the same paragraph half a dozen times and decided to try and get to the restroom without help. My twenty-three-year old spine revolted and shot pain down both legs and refused to cooperate. Humiliation came as quick as my tears and I called my best friend to bring me a diaper. I was still in too much pain for even a bed pan.

A little while later, my infantile Christian faith poured out complaints to the Father and made a list of all the responsibilities I had, the things I needed to do, the job I needed to return to and why He needed to heal me. Then my complaints turned into pleadings and my heart began to melt as His silent Presence of peace engulfed me. I stared at the ceiling and began to count the holes in the drop tiles and my eyes dried up. I knew early on that I was on a “need to know” basis with God. If I needed to know, He would tell me. I had His peace and that was more comforting to my newly saved heart than any medication I could take.
Fast forward nine years. I leaned outside my second-story apartment window to where my clothes line openly displayed my lack of style. I was quickly learning that though Croatia was not a rich country, it was European and there was a certain style that women wore, no matter there financial status. My jeans, sneakers and sweat shirts violated every code. As I reached to the furthest line, I felt my lower back begin to slide out, so I stood up quickly, only to snap my already herniated neck and down I went to the wooden floor. Deja vu. 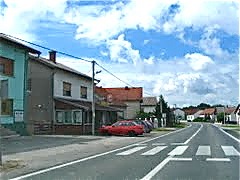 I had only been in the country a few months as a missionary and I was about the most useless import they ever could’ve received. Poor people. I knew the Lord had called me to go, there was no doubt, but I took a herniated disc in my neck and a very weak lower back along with my luggage. A few days later, as I laid on my hard but stylish European couch in pain, waiting for soup from the pastor’s wife of the church that I CAME TO SERVE…I began to count the swirls in the ceiling.
“36, 37, 38…Lord, why did You send me here? I feel like I spend more time out of commission than upright. I know You told me I had to understand the power of prayer. I know You have shown me that I have wrongly believed I could accomplish more for the kingdom of heaven with my hands and body, than with my prayers and love for others. But….there has to be more I’m missing. 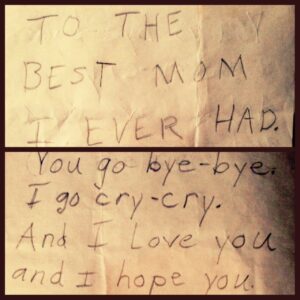 My mind immediately flashed back to a time when I was a little kid. My parents were divorced and my mother was forced to go to work and leave my little brother and I alone quite often. I’d make her cards and leave her notes to try and cheer her up. She had such a hard, commission-only job and would stand on her feet for hours trying to sell keyboards and pianos. When my mom hurt, I hurt. So one day, I decided to clean a huge portion of the house for her and imagined it would make everything better. I wanted her to smile and be so proud and hear lots of approval and affirmation. I grabbed the plastic rake and made perfect lines throughout our lime-green shag carpeting. I gave my brother a death threat if he walked on it, dusted all the furniture with lemon-fresh Pledge, then turned on all the lights and waited for her face when she walked in.
My memory froze on that picture and the Lord’s words gently came. “Shannon, though you did not know Me, I knew you, understood you, and read your heart’s desire to please you mother. I also saw and understood your struggles with a father you felt you could never please. But to this day, you still are trying to please Me with your service. Did I love you more when you served at the church six days a week? Did I love you more when you were leading kids to salvation in the public schools? Did I love you more when you went from morning to evening serving others in more ways than you can recall? Do I love you less now that you can do nothing and actually need care from other people’s hands? You need to know in your heart…not your head….that your value to Me is because you are Mine. That is all. There is no change in My love or your value based on anything you will ever do. It will never be about what you do…it’s solely because you are Mine. Rest in My love.”
Fast forward to last night. Forty-seven years old and a pastor’s wife who has stepped down out of the vast majority of ministry. Lying on the couch while my husband cleans the dishes, my daughter reads to herself and I am staring at patterns of impressions in the ceiling with a stomach that feels on fire from pain medication I took for my back. And the Lord’s words came back to me…”Do I love you less now? Is your value to me less than when you were…? Just rest in My love.”
There is nothing more powerful to shatter the guilt and condemnation that comes from weakness, than relishing in the security of God’s love and acceptance by grace. It is Whose we are, not what we do. Rest in His love. 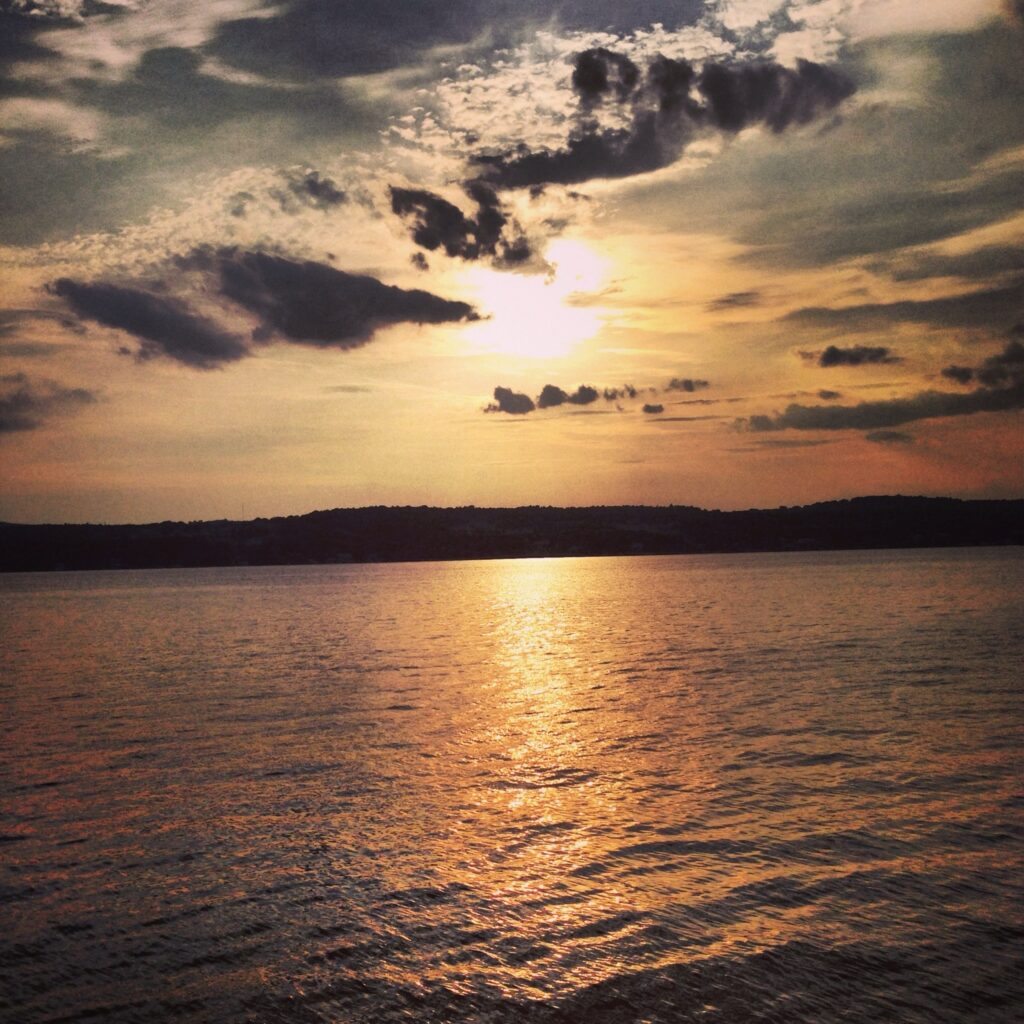