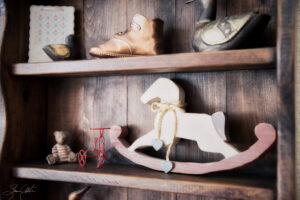 It was one of those rare occasions; alone, quiet, and nothing demanding my attention for at least another hour. It’s in those moments I sometimes look back and remember…and then talk with the Lord to heal what might hurt, straighten what’s still crooked, or just sit quiet in His Presence. One of the many things I love so much about Him, is the comfort and peace that comes when I yank back the covers of my heart and expose it all. Though nothing is ever hidden, I’ve known greater freedom and deeper rest when I bring the hidden things of my soul into His light and listen for counsel.

This particular night, my yesterday memories were rich with color, texture, emotion and smell, just as if I was back there again. And so I walked. Yet this time, I held tight the Lord’s hand, and realized afresh how grateful I am that my religion became relationship, belief became reality, and heaven is more than hope. There wasn’t a minute of time He was never there. He hated the moments hell was seen in my earthly days, wept when it wounded, and intervened when needed. But the day my heart turned and saw the cross, heard His words “it is finished,” and cried out for forgiveness, is the day that all the enemy meant to destroy, became landmarks of grace and mercy shouting evidence of love and a Savior.

So here is a drive-by poem of what came from the night I looked back. 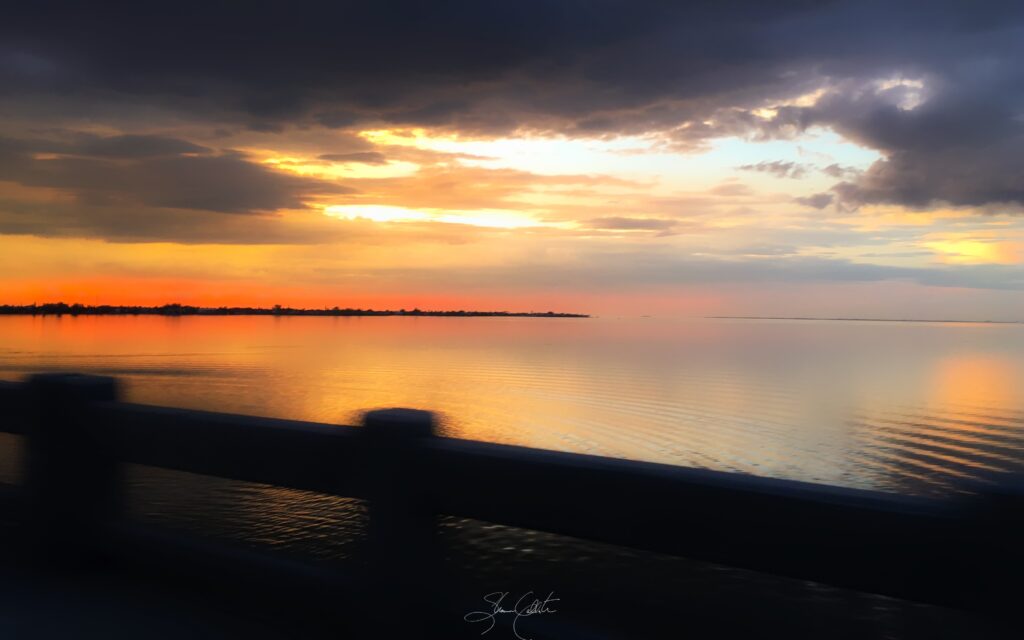 Long ago I saw puddles as play pools,
bugs as playmates,
and boxes as play houses.

I loved to laugh and skip over sidewalk cracks,
flick a ball at little jacks,
leapfrog a friend’s back.

With days too hot for tag or Red Rover,
I’d lie in a field all covered in clover,
name animals in clouds floating over.

The biggest pain then was a skinned knee,
stinger from an angry bee,
wooden paddle memories.

As a teen there was flashlight and kick the can,
eight-track rock-n-roll bands,
dreams of many distant lands.

But parents didn’t stay together,
alcohol never made it better,
suicide was in the letters.

Learned so much from past mistakes,
grace pursued, did not forsake,
this lost girl found, reborn, dead snake.

Jobs came and went as friends did too,
testings, trials, God pulled me through,
echoed His words, forever true.

Though aged now and walk on cracks,
no leapfrog but aching back,
yet in Him, there’s still no lack.

When bodily pain’s too much to bear,
my voice is heard in heaven’s air,
He gives me truth to fight despair.

Then when fear or loneliness bother,
like a child I reach for my Father,
hear Him say, “Not long now Daughter.”