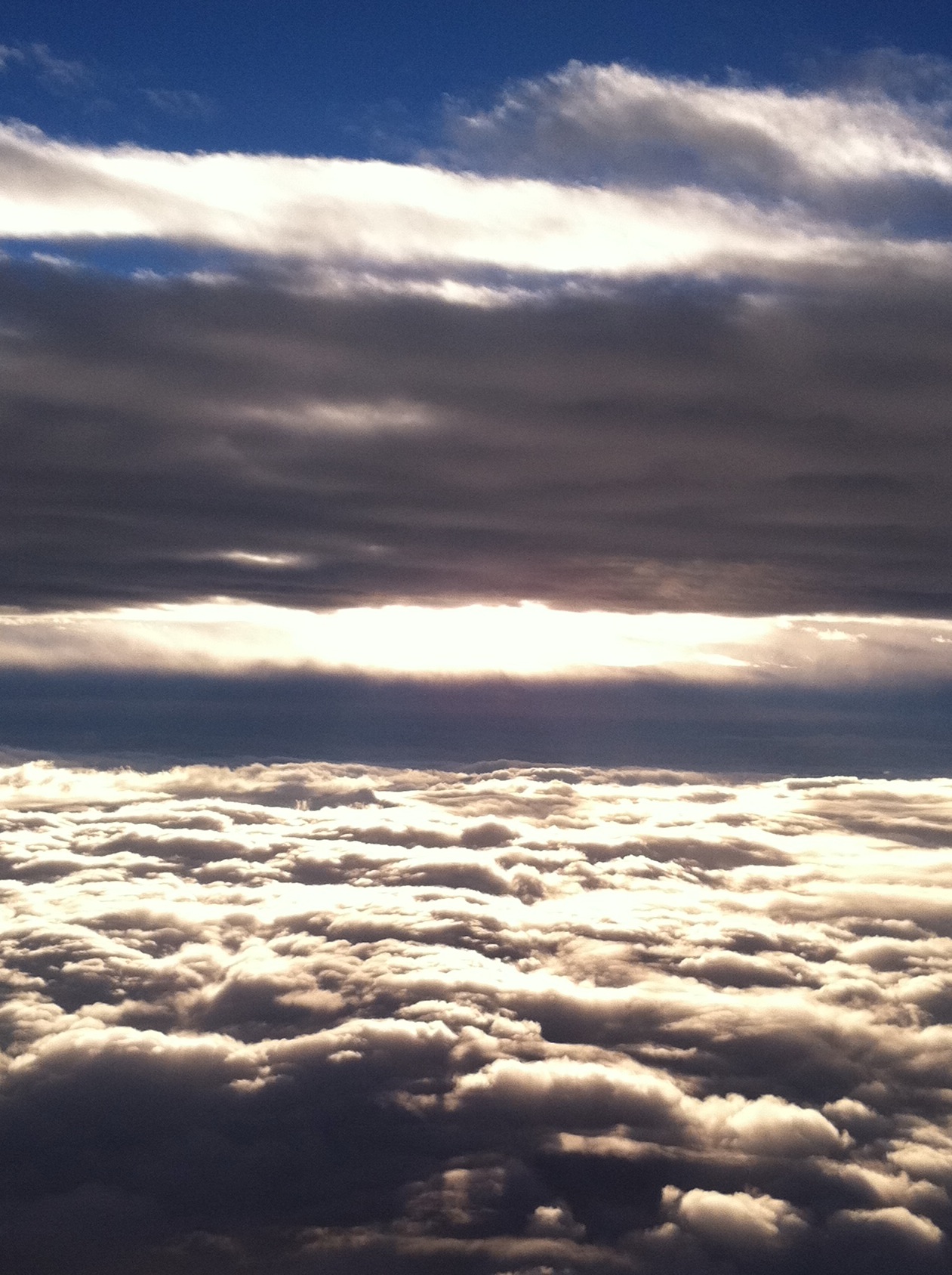 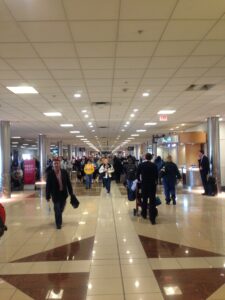 I clip-clopped through the airport like a clumsy race horse shod with wooden shoes. People silently parted my way without any shouted apologies, horns or red carpet rollouts. My boots were warm but loud enough to reverberate their wooden soles as I sprinted through the concourse to reach my soon-departing flight.

My gallop quickly slowed to a cantor as I noticed the long line waiting at my gate. While I dug through my carry on for the boarding pass, surrounding murmurs and conversations became eclipsed by someone shouting from behind, “Excuse me! Coming through! Watch out!”

I swung around to see an oncoming wheelchair, piloted by an airline steward, that cradled a hunched over elderly man as its passenger. He seemed to be so weak and unhealthy, that he wasn’t able to even sit upright in the airport’s red chariot. The steward parked him at the front of the boarding line and yelled out to the registration counter, “This is his flight. He was at the wrong gate. Look for Harry S— on the passenger list” and then he walked away.

I looked back at the man’s sullen expression beneath uncombed hair and wrinkle covered cheeks. His eyes stared lucidly at the floor while his fingers typed on a machine in his lap. As another airline employee grabbed the handles of his wheelchair to usher him onto the plane, an attractive young woman seated to his left leaned closer to him and her eyes widened. “Wait! You have him at the wrong gate! Stop!!!” 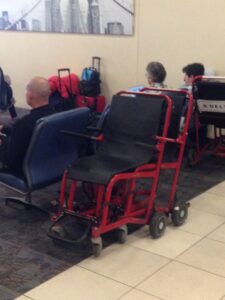 After a few minutes of huddled confusion, one of the airline staff took his chair and whisked him away twice as fast as he had just made entrance. I breathed a sigh of relief for him.

I wonder where his home is? How far would he have flown from his final destination?

The Lord brought this scene back to me very vividly this morning for a reason. It’s only been four days since I watched this happen, but I’ve found myself inadvertently crawling into a red wheelchair of my own and allowing careless, heartless things in this world to push me down corridors I shouldn’t go down.

For instance, I was in a department store the other day, doing my best to be the light-bearer I’m called to be, amidst an ocean of bah-humbuggers and scowls from Scrooge. Then I heard two women, close to my age, laughing and talking with each other about their kids and plans for Christmas. They oohed and aahed over baby booties and furry onesies for the grandkids and my heart longings grabbed hold of my thought’s handlebars and down the corridor I was whisked, “You’ll never have grandchildren to hold. You’ll never do this, never see that, never feel this or experience that. The only family you have left alive is…” and on they recklessly drove until my soul slumped over and tears welled up.

One thing the enemy knows about our weaknesses, is that if he gets us at the right time, on the right day, with the right circumstances, we are easily pushed towards the wrong flight bound for despair or hopelessness. Depression is one of the airline stewardesses that can easily buckle us so tightly into a seat that rising again becomes very difficult. I have also watched some people I love go down the “terminal” of unforgiveness and bitterness, only to land in a dark world full of misery ensconced in its angry atmosphere and fault-finding climate. 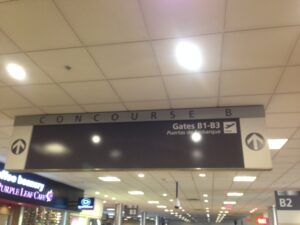 As my time today with the Lord was interrupted for the fourth day in a row, I realized that “busyness” and “demands” can also grip the handlebars of my life and wheel me away from drawing close to the Lord and spiritual places. Activities rush me here and there, then the people I meet and the places I go can create a false sense of accomplishment or progress simply because of the check marks on my “To Do” list. It’s when my spirit slumps over, weakened and fatigued, that I finally realize I am at the wrong gate in life again, bound for a destination even further from heaven’s will.

When I think of the Lord Jesus leaving His throne to be carried by inadequacy, willingly whisked through humanity’s terminals, dwelling in a land far from His home, and purposefully boarding the cross, buckled in by satanic personnel, and bound for hell itself, then Christmas re-centers me and gratitude wraps itself up in my heart as a gift for my King. I am overwhelmed by how He came, why He came, what He did, and why He did it. He laid in a rock as a babe, then a rocky tomb as a man, so that He could replace the rock of my heart into His home.

That attractive woman, who heard the elderly man’s mechanical words, spoke up loudly that he was going in the wrong direction. She continued to speak until his direction changed. Without my even realizing it, my tears in the department store whispered to heaven that I was going in the wrong direction and the Holy Spirit heard and began to wheel me away from that terminal. Without even realizing it, when we get too busy and are flying down corridors away from the Savior, there will be a voice calling out about our wrong direction. Sometimes, it come through our friends, or the radio, a sermon, or in the stillness of a lonely night. 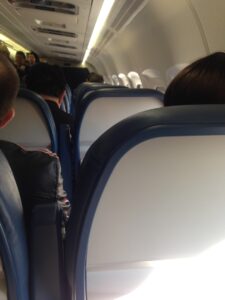 I admit, there are times I feel exactly like that man. And though every person that surrounded him was stronger than he was, he only needed to reach out in the way he could, and there was one who overheard, intervened, and sent help.

Does Christmas…Jesus…His cry for help on behalf of you and I, not make you wanna wrap up your heart as a gift to Him for His gift to you? Has He not seen our wheelchair plights, our ruthless pushers, our misdirections and terminal errors? And does He not lean hard, lean close, to decipher any feeble attempt we make for help? What a Savior He is. What a cost He paid.

I pray you have a merry Christmas. And I pray we are bound on the same flight, with the same destination. Have you noticed the angelic personnel the Lord has sent your way?